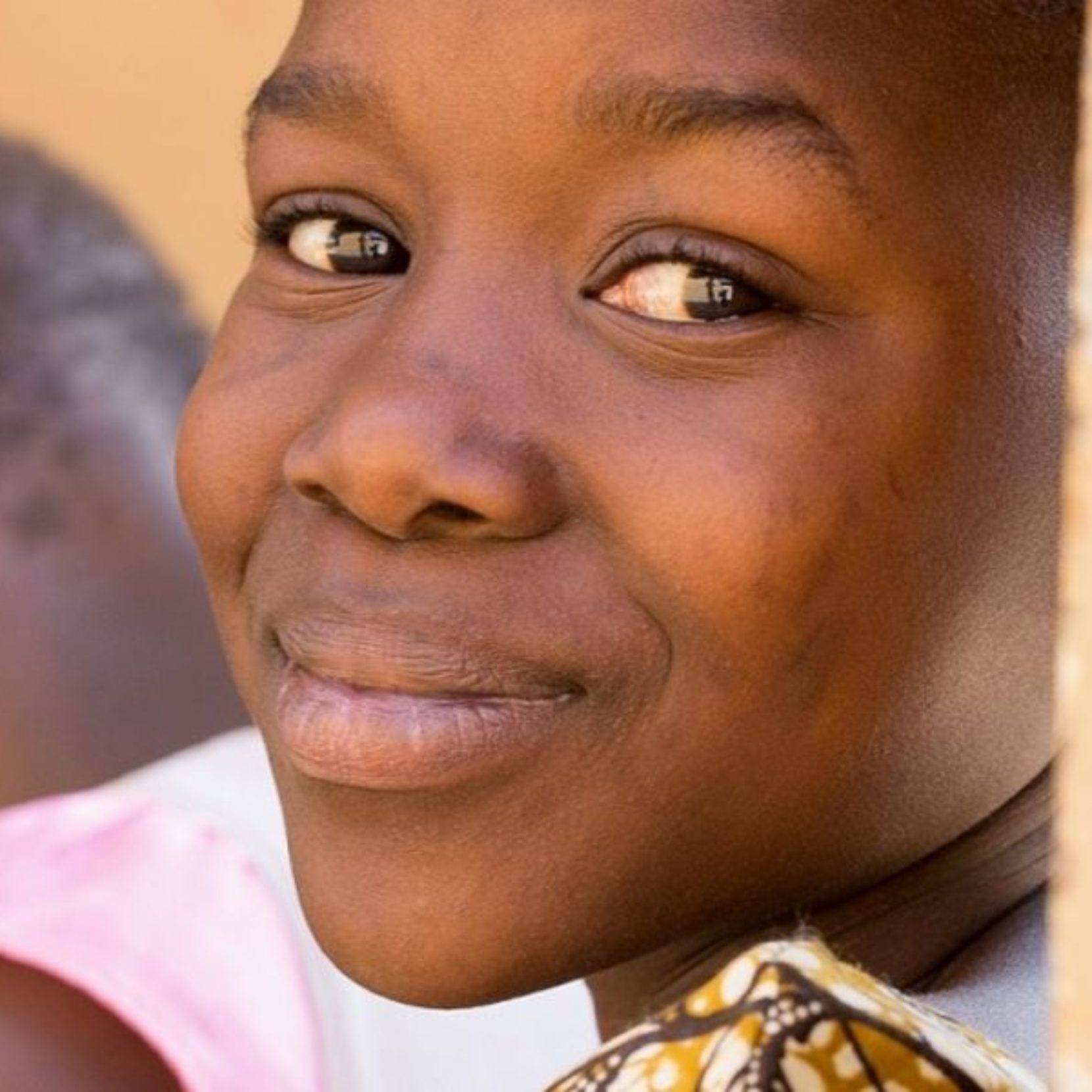 A story of courage and hope

IN THE NAME OF YOUR DAUGHTER

Heartbreaking and Heartwarming, In The Name Of Your Daughter is an intimate fly-on-the-wall story about some of the most courageous girls in the world, children like feisty 12-year old Rosie Makore who ran away from her home in Northern Tanzania to save herself from female genital mutilation (FGM) and the child marriage her parents had planned for her.

Terrified of stories of girls bleeding to death during the chillingly named ‘cutting season’during the school holidays in December, these young African girls, some as young as eight, must face the most difficult choice of their young lives: submit to being cut or risk their lives and run away, not knowing if they’ll ever see their families again.

Rhobi Samwelly, one of Africa’s most charismatic women, protects the girls – Christians, Pagans and Muslims – at a Safe House, and travels around the countryside fighting against this thousands-year-old tradition.